You get a building factor rate and you pay fees 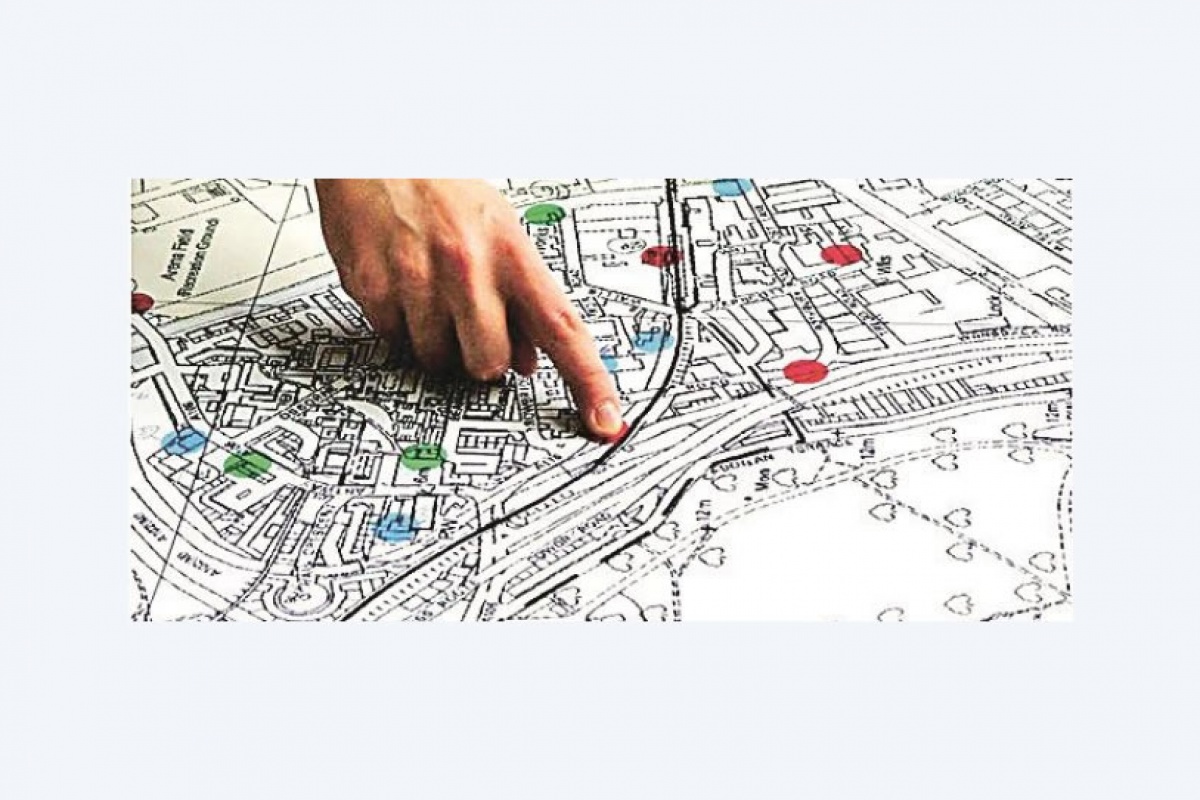 You get a building factor rate and you pay fees

Mostly large real estate owners will return to the state, in the form of a fee, part of the goodwill that their real estate acquires from decisions of the State, although the time of implementation of the intention is constantly postponed to the detriment of public interest and quality of life.

The promoted policy will affect all the owners (small and large) although it all converges that the property of everyone intended for private housing will not be affected, so they will not be asked to pay any amount to the state.

The owners will pay a percentage of the goodwill that their property acquires due to the upgrade that occurs (in it) as a result of government decisions.

It is noted that the State has already launched real estate values, either through upgrading of urban areas or citing development or even through incentives in the context of economic recovery, while undertaking the creation of infrastructure to support new developments, without beneficiaries returning even part of the goodwill in the state.

Total urban life upgrades and rate increases have skyrocketed to hundreds of millions (if not billions) of value, and if the goodwill measure had been implemented before, enough money would have been channeled into public coffers or other infrastructure to build infrastructure. deprived areas.

The return of part of the goodwill will be achieved through the Urban Upgrading Fee (TPA) which is being discussed, but to date has not been implemented as a measure, although it is included as a suggestion in the latest Local Plans.

The Urban Upgrade Fee is expected to be passed through legislation and will be included as a provision in the Local Plans. One of the latest Local Plans published, specifically in the Local Plan of Lefkara, states that “both the decisions regarding the urban planning regulations, as well as the investments of state resources in infrastructure and services, the private owner benefits completely and exclusively until today. ». Consequently, it is added, "the public is entitled to seek the return of a certain part of the goodwill that it creates by its decisions for the benefit of private property". It is further stated that the system to be set up to achieve the above purpose should be socially just, but at the same time functional and effective,

It was discussed repeatedly but without substantial result

As mentioned in the same Plan, this perspective has been discussed repeatedly, with no substantial result to date, but it comes back to the fore at times when the return of these goodwill to private property is more evident.

The Local Plan also states that among the most important issues to be decided and adopted through the adoption of special Legislation, the following may be included:

Prerequisite is the payment of VAT

The specific text states that "in view of the significant extensions of the designated Development Areas, the upgrade of development opportunities published with the current modification of the Local Plan (Lefkara) and the size of the resulting financial burden for the public, any legal regulation is considered appropriate. for the payment of VAT and for the goodwill that will be created by the present modification of the Plan ".