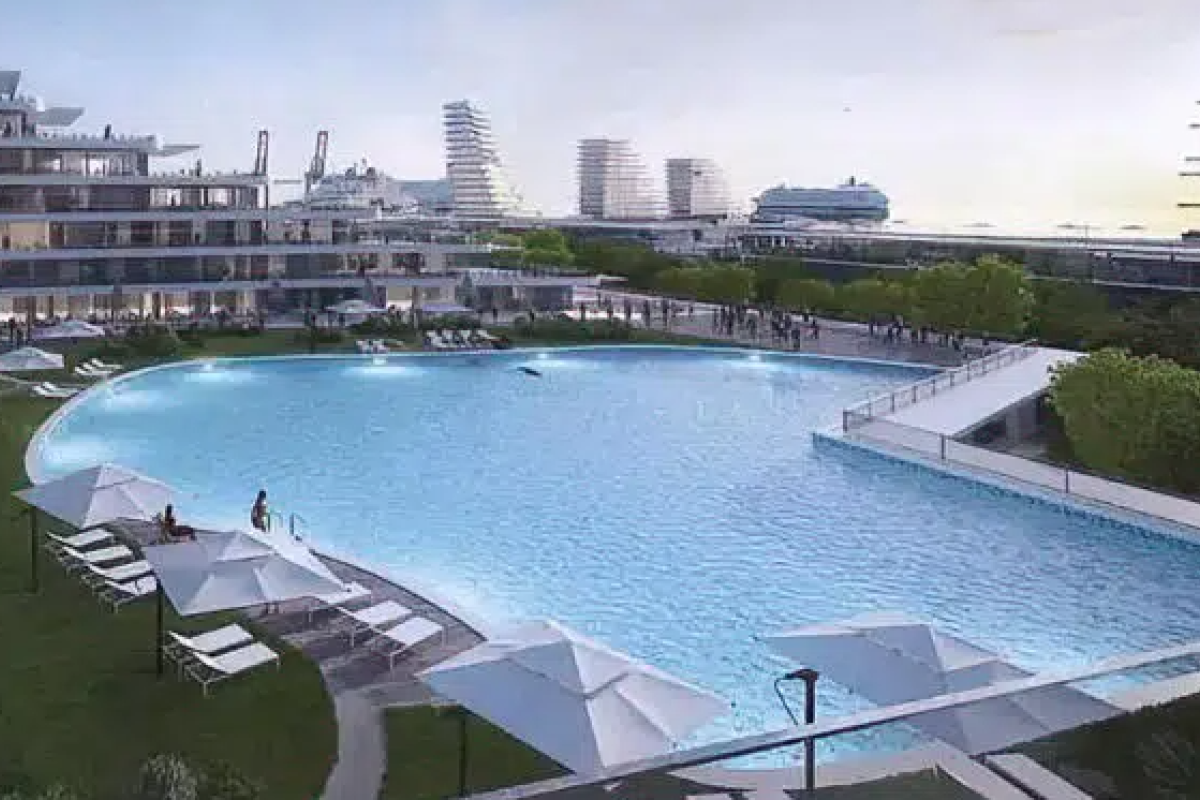 The €1.2 billion integrated port-marina development project in Larnaca is the largest ever undertaken in Cyprus, said Transport Minister Yiannis Karousos.

He expressed satisfaction that the Cyprus-Israeli venture is proceeding with implementing the redevelopment contract.

Addressing a ceremony on Tuesday evening, during which Larnaca Marina opened its gates to the public, Karousos said this “integrated tourism experience” is a benchmark infrastructure.

“I am proud of what we have achieved for Larnaca, including the major development of the port and marina, which is a project that will greatly change the city of Zenon, while the redevelopment of the marina will provide many experiences.”

He added that the project “is the biggest investment we have in Cyprus at the moment.

“We are very pleased to see that the investor is proceeding with implementing the contract.

“We are lucky there are such reliable investors, and the opening of the Larnaca Marina to the public means that this great vision for the city is slowly beginning to materialise.”

Among the projects completed in Larnaca are the Archaeological Museum and the upgrading of the Larnaca-Dhekelia road, a project the local community has been demanding for decades.

He said the ministry had also done its bit to move oil tanks from the coastal front so that Larnaca has an excellent prospect for development.

“A few days ago, we discussed with the mayor various issues such as the creation of breakwaters to deal with the erosion that exists so that beaches and a proper coastal front can be created”.

The build–operate–transfer (BOT) project will see the government receiving fixed rent and a percentage of the revenue through a concession agreement with the port/marina operated on a 40-year lease and real estate acquired on a 125-year lease.

After 40 years, the port and marina can be returned to the government.

Reconstruction of the existing marina will accommodate 650 yachts and offer facilities such as boat repairs.