An end to trapped buyers in the works 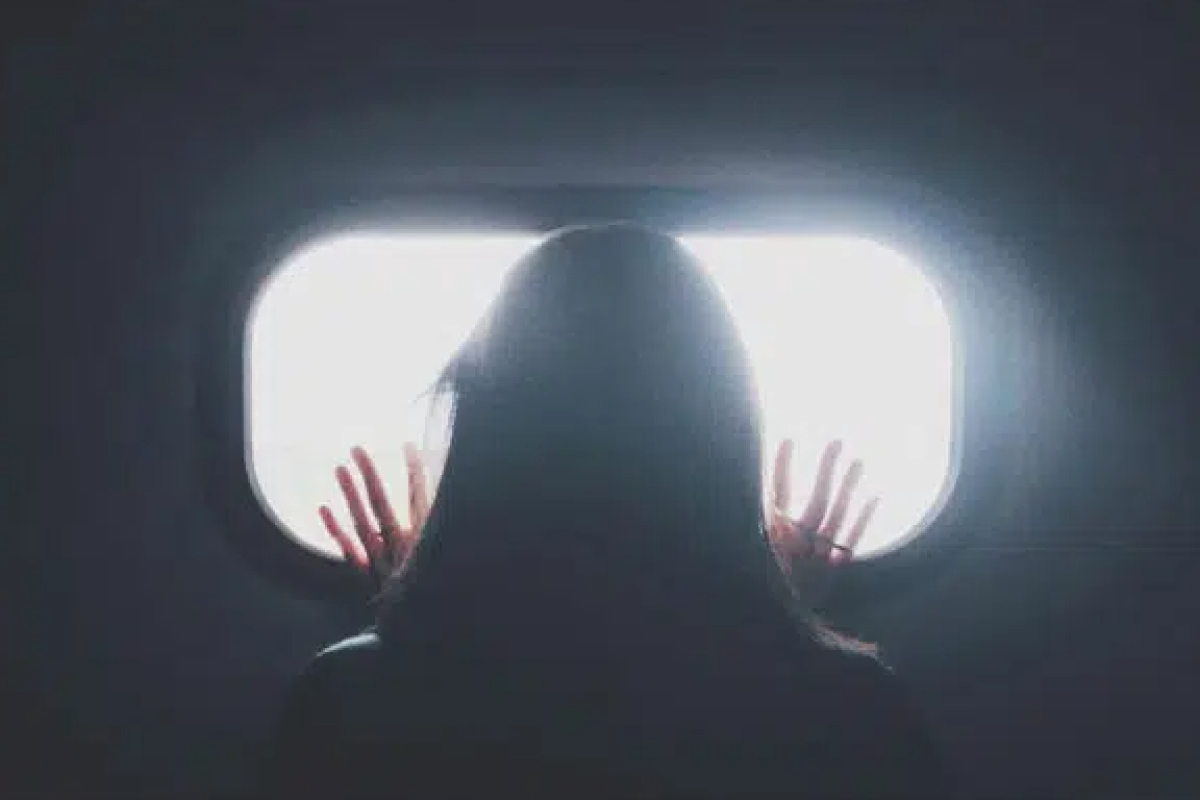 An end to trapped buyers in the works

A bill has been placed before a plenary session of parliament that should prevent any more people buying property in Cyprus becoming ‘trapped buyers’.

For readers who have not come across the term ‘trapped buyers’, it refers to those who buy property but are unable to get title (ownership) of the property because its present owner (usually a property developer) had earlier mortgaged the property and failed to repay the debt.

Typically, buyers became trapped because its owner failed to declare the fact that the property was mortgaged or the lawyer acting on behalf of the buyer failed to ensure that his/her client’s interests were protected.

This new bill is intended to prevent contracts for the sale of property being deposited at the land registry in cases where the property in question is encumbered by a mortgage or the present owner of the property has been prohibited from selling it by order of a court. However, sale contracts for properties encumbered by a mortgage may be deposited provided it is accompanied by a written statement from each mortgagor and vendor confirming that the buyer has been advised in writing that the property was mortgaged.

Specifically, the bill amends existing legislation, to ensure the process of purchase and transfer of immovable property and to solve “the serious problem that exists today, with real estate buyers, who, while they have fully fulfilled their contractual obligations towards the seller, are unable to transfer the property in their name due to encumbrances preventing its transfer”.

It’s anticipated that the amendments to the bill will be voted by parliament by the end of this year.

In 2015 a trapped buyers law (Immovable Property Transfer and Mortgage Law (Amendment) (No. 10) was introduced that enabled so-called ‘trapped buyers’ to get title (ownership) of the property providing they had fulfilled their contractual obligations to the vendor. It was introduced by the Government to satisfy the Troika’s requirement to transfer title deeds into the names of the purchasers.

Although the 2015 law was partially successful, district courts in Limassol and Paphos ruled that it was unconstitutional following successful challenges by lawyers representing the banks. The ruling by the was subsequently appealed and we are still waiting for the Supreme Court’s decision.

A step in the right direction

Although this latest development may help prevent ‘trapped buyers’ in the future, a number of significant issues remain that result in buyers becoming trapped through no fault of their own:

Property developers fail to complete their developments leaving the buyers trapped until they pay third parties to complete the work. In some cases, developers leave the project unfinished and move on to something else, while in other cases the company fails and goes into administration/receivership.

Property developers breach planning regulations or fail to comply with the plans and permits authorised for their development’s construction; some have been known to build illegally without permits. Once again, the buyers trapped until they pay third parties to correct the breaches, etc.

Although Cyprus has made some progress in protecting those buying property on the island, there are many more property related issues that remain to be addressed by the legislators.