Billion euros from the development of the port-marina of Larnaca 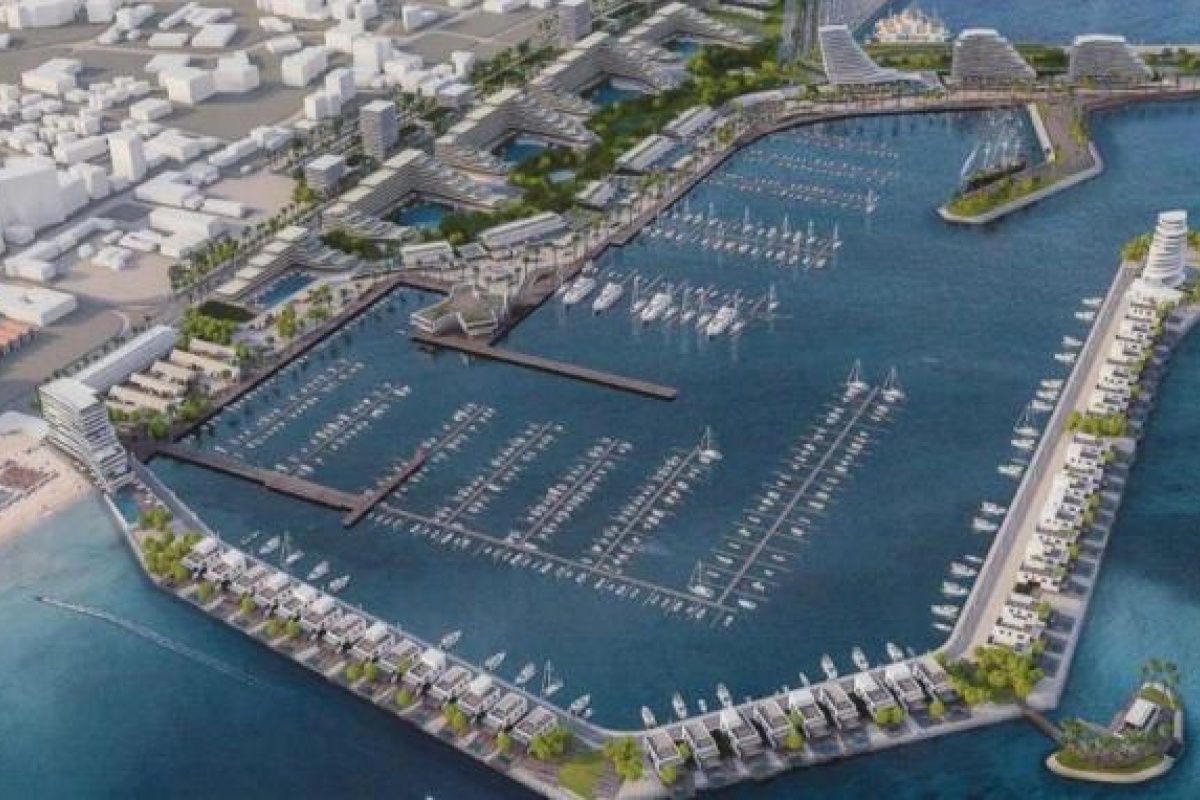 Billion euros from the development of the port-marina of Larnaca

"It will bring billions of euros to the state and thousands of jobs will result from the project of the integrated development of the port and marina of Larnaca," estimates the company Kition Ocean Holdings Ltd.

A written statement states that "Panos Alexandrou, CEO of Kition Ocean Holdings Ltd, who undertook the project, stated that the initial estimates speak of revenues of 19.6 billion euros, a fact that ranks this investment at the top, in terms of revenue for the next twenty years. In addition, the integrated development of the port and marina of Larnaca is expected to create thousands of jobs, with the recruitments, which are already in progress, exceeding 4,000 ".

He added that "in this context, the training of specialized personnel is not excluded, which in turn will train new people for similar tasks in the future".

According to the announcement, the project "includes a total of four phases and is expected to be completed in a period of twelve years. With the completion of the project, it will be able to accept private luxury boats and cruise ships, while as Mr. Alexandrou mentioned, several boat management companies are already interested in mooring ".

At the same time, the CEO of Kition Ocean Holdings Ltd "did not rule out the possibility of accelerating the third phase of the project, which includes the creation of hotels and villas on the water, due to the increased demand. Mr. Alexandrou also pointed out that in order for this grandiose project to achieve its maximum, the city of Zenonas must undergo a holistic transformation, including in the fields of health, education and other important infrastructures ".

This, he said, "will turn Larnaca not only into a unique tourist destination, but also a modern and safe city that will provide all the necessary services to those who choose it as a place to stay."