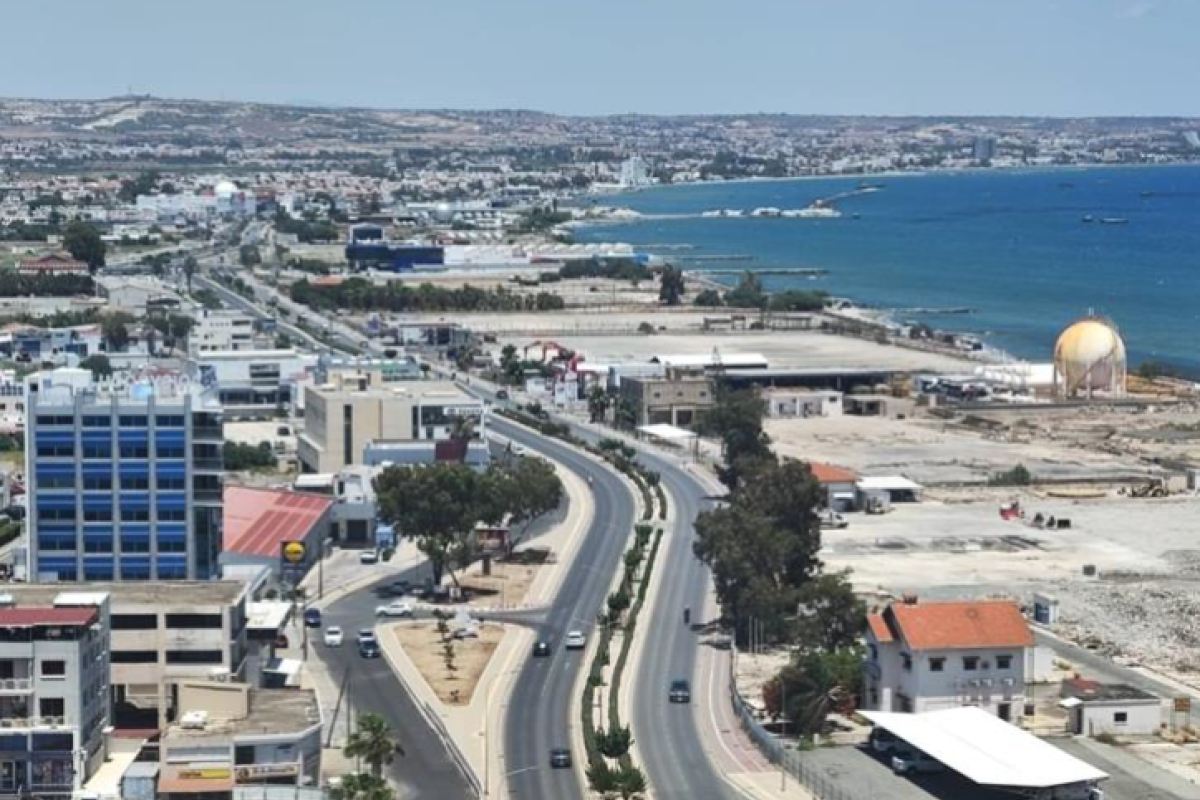 After achieving the first major goal, which was the demolition of the oil tanks and given that by the beginning of 2023, the gas facilities will have been moved, the Municipality of Larnaca began planning the next day for its new tourist area, on the Larnaca - Dhekelia road, where ambitious public works are planned, which will exceed 100 million euros.

The trigger for the start of the plans for the projects, which will be based on what is provided for in the Area Plan, was given by the recent announcement of the Minister of Transport, Giannis Karousos, that the state will bear entirely the cost of the study and the anti-corrosion works that must be carried out. This is in fact the next important step for the "long-suffering" area, since through the works a coastal front of about three kilometers will be recovered.

"There is not in Cyprus, nor in the Mediterranean, such a large area of land available for exploitation by the sea and even in the city," the mayor of Larnaca told "F", indicating the huge prospects that are opening up for development, combined with the large investment for the redevelopment of the port and the marina, which is the largest ever made in Cyprus and amounts to 1.2 billion euros.

By next month, the Department of Maritime Works of the Ministry of Transport will launch a tender for the study of the anti-corrosion works, the implementation of which is expected to exceed 50 million euros. euro. "The study is estimated that in two years from now it will be finished and then it will take another two years to carry out the anti-corrosion works that will be done with modern methods."

It is noted that initially in the Area Plan, the creation of a backfill was included in the standards of the Limassol pier. However, in the end it was decided to create a coastal front with a sandy beach in the area, which in this way will become more attractive for tourist developments, while it will be able to be enjoyed more by residents and visitors.

At the same time, with the completion of the study for the anti-corrosion works, that is, at the end of 2024, the Municipality of Larnaca will begin the maturation of the remaining major public works that will be carried out in the area and will be included in the new "Programming Period 2027 - 2034". Works will be carried out both on the side of the sea and on the side where the refinery facilities were located.

One of the most impressive, is the extension of the pedestrian street of Oroklini to the port of Larnaca. This pedestrian street, through the works that will be carried out by the company Kition Ocean Holdings in the port and the marina, will be unified with it on the coastal front of Finikoudes, which reaches the mackenzie area, on the boundaries of Larnaka airport. Given that an extension of this project is planned to the north side, with the aim of passing through the touristic Pyla and reaching the boundaries of the British Bases, it is understood that Larnaca will acquire the largest coastal pedestrian street in Cyprus.

The Municipality of Larnaca, as Mr. Vyras noted, wants to create "oasis hotbeds" on the side of the sea. "In the private spaces where permits will be given for developments, there is a 20% green space which is a higher percentage than the rest of the city, which is 15%. The planning includes the creation in several spaces of modern parks with greenery and playgrounds". 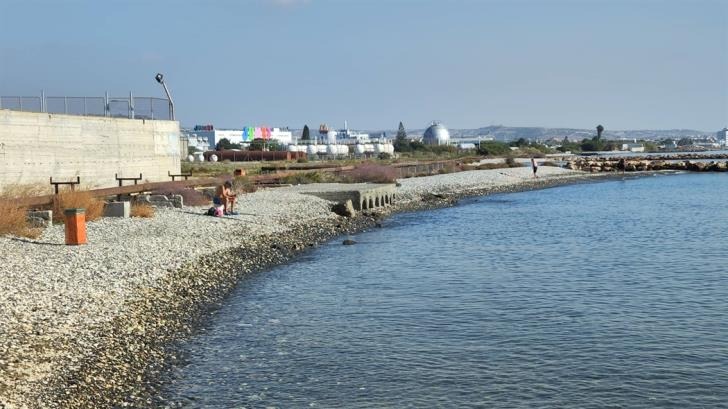 Refinery Square and campus in the background

In the area where the refinery facilities were located, a large urban square will be created with many green spaces and a refreshment stand, with the Municipality of Larnaca aspiring to become the reference center for the campus, which it wishes to create in the area.

The building of the Cyprus Petroleum Storage Company (KETAP) has already been requested, as "F" highlighted in a recent report, in order to renovate and transfer the medical school of a private university to the site. KETAP is positive and what remains is to make measurements in this area, to see if the subsoil has been affected. If it has been affected, then the site will be cleaned, which will take one to two years and then the procedures will be initiated. If, however, the subsoil is clean then the actions will be immediate and once the building is recovered it will be renovated to accommodate the first higher education school.

Among the works that will be carried out in the area, are the creation of pedestrian and bicycle paths and the conversion of Psiloritis Street, which has a direction to the refineries, into an environmental road. In addition, the three channels of rainwater that end up in the sea and were left at the mercy of time for many years will be formed. Already for the Livadia channel, an allocation of 3 million euros has been approved from the Recovery and Resilience Plan and by the end of the year the announcement of bids is expected.

Finally, the planning includes the completion of the troubled Panagoulis Avenue located behind the refineries, the second phase of which has been pending for almost 15 years. This is a project of key importance for the area, since the road that will be created will end up on the Rizoelia - Ayia Napa highway and will decongest the traffic on the Larnaca - Dhekelia road.

Reassuring citizens who express fears that the new tourist area of Larnaca will be unattainable due to the private developments that are planned, the mayor of Larnaca assured that the planning made for the public works, aims at exactly the opposite.

"What we assure is that the development will be in accordance with the Area Plan. It will not be an enclosed space for anyone, so there will be a recovery of the beach that will be public. The people of Larnaka should not worry, the private developments will be combined with the common and public spaces, so that the space will be enjoyed by all citizens and all visitors".

He also clarified that the Municipality of Larnaca does not intend to accept deviations as to the height of the buildings on the sea side, which according to the Area Plan should not exceed 68 meters.